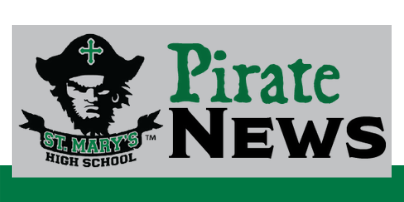 The Pirates posted two upset victories earlier in the week to win their region. In the first round, the team outscored No. 9 Monte Vista 8-1. Nick Jenness '22 pitched three-and-two-thirds scoreless innings in relief to seal the victory.  Adam Velasquez '22 and Josh DeBakey '22 had key hits in the game.

The team followed their first win up  with an 4-1 upset of No. 8 Calhan. JP Clune '22 pitched a complete game, allowing only four hits. The big hits in that game were a two-RBI double by Jeremy Long ’21 and an RBI single by Peter Ghigleri '24.

Saturday morning, the Pirates traveled to Runyan Field in Pueblo to face No. 1  Limon in the state final 8. The Pirates state run ended with a 8-1 lose to Limon.

(Thanks to Tom Ghigleri for providing the information for this report and for the photo.) 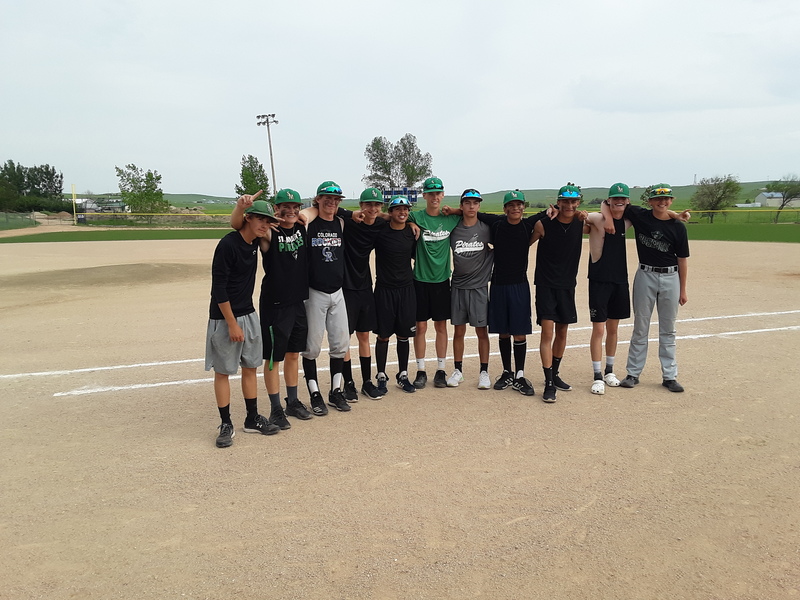