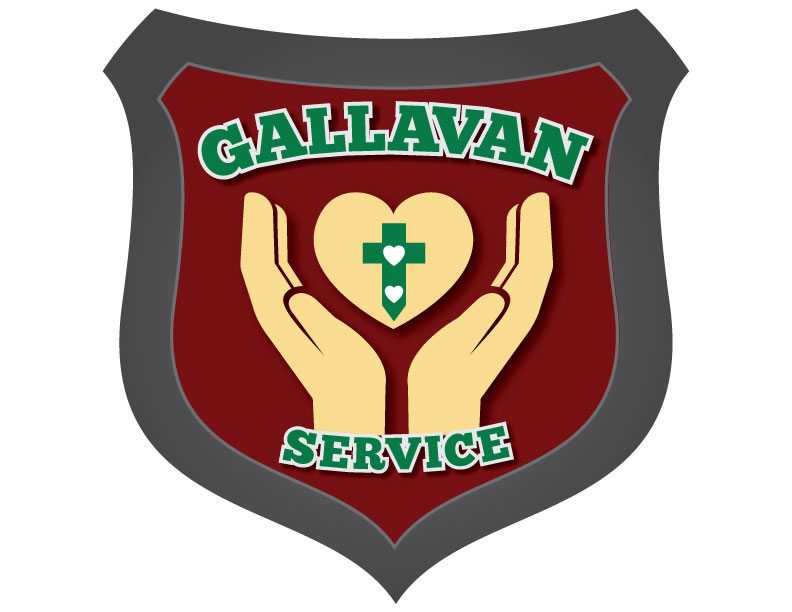 Barn Red, which connects to the little red wagon that house Saint Julia Guild was known for

The open hands holding a heart reflects the giving hands of service, which is done with love. The background of the Gallavan House shield reflects the house color.

How the Shield Came to Be

In fall of 2021, the inaugural year of the St. Mary's houses, students were asked to design house shields. Those students designs were collected, common themes were identified, and those themes were used by a graphic designer to create a shield for each house.

Gallavan House is named for Sister Columba Gallavan. Sister Gallavan was one of three Sisters of Loretto who relocated to Colorado Springs from Denver in the summer of 1885 to found Loretto Academy, which would become St. Mary's High School.

The sisters, Sister Gallavan along with Sisters Walburga O'Sullivan and Jovita Mills, rented a house at 425 N. Tejon, then known as the Clark House, and opened Loretto Academy on Sept. 7, 1885. Sister Gallavan's time in Colorado Springs was short. In 1886, she returned to Denver in failing health.

With its origins as an all-girls school with all teachers being sisters, St. Mary's has grown and changed throughout its history. In the 1960s and 1970s, faculty in Catholic education transitioned from those in the priesthood and sisterhood to lay teachers. By 1980 there were only two sisters on staff at St. Mary’s. As if completing the circle that started in 1885 with Sister Gallavan, the last sister to leave St. Mary's in 1985 was Sr. Gladys Ann Givan, who was the grandniece of Sr. Gallavan.

Although Sister Gallavan's time at St. Mary's was brief, her impact on Catholic education in the Colorado Springs area is long-lasting. To honor her contribution she was chosen as one of our House namesakes.

Service is at the heart of the mission of the Sisters of Loretto. As the first wholly American sisterhood, the Sisters of Loretto were the first frontier order of nuns.  Established in 1812 in Kentucky, their influence in the southwest led them to Colorado. In 1855, traveling by wagon train, Fr. Machebeuf (a missionary priest) escorted members of the sisterhood to Denver. So it seemed fitting that the emphasis of Gallavan House be service. 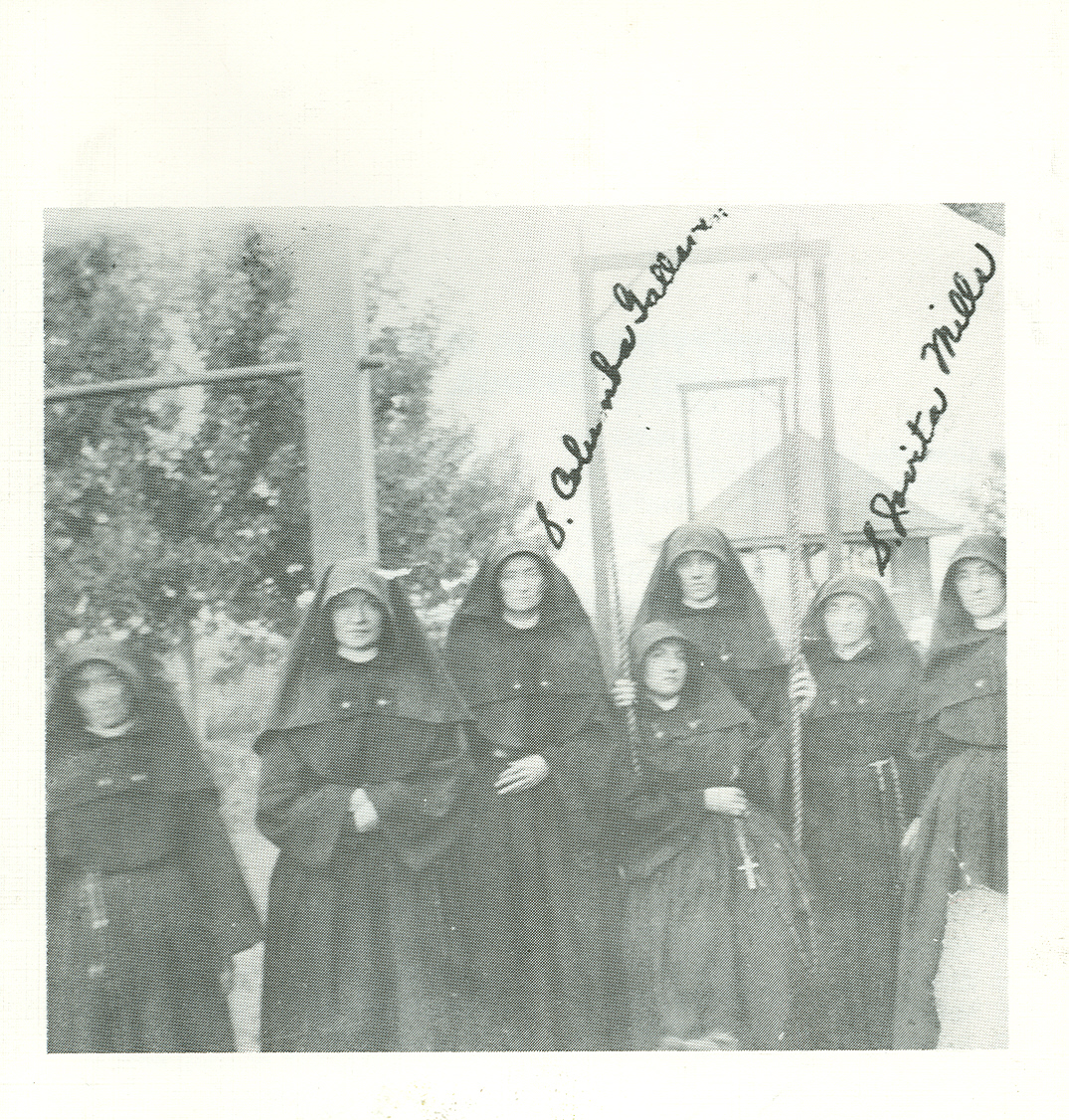